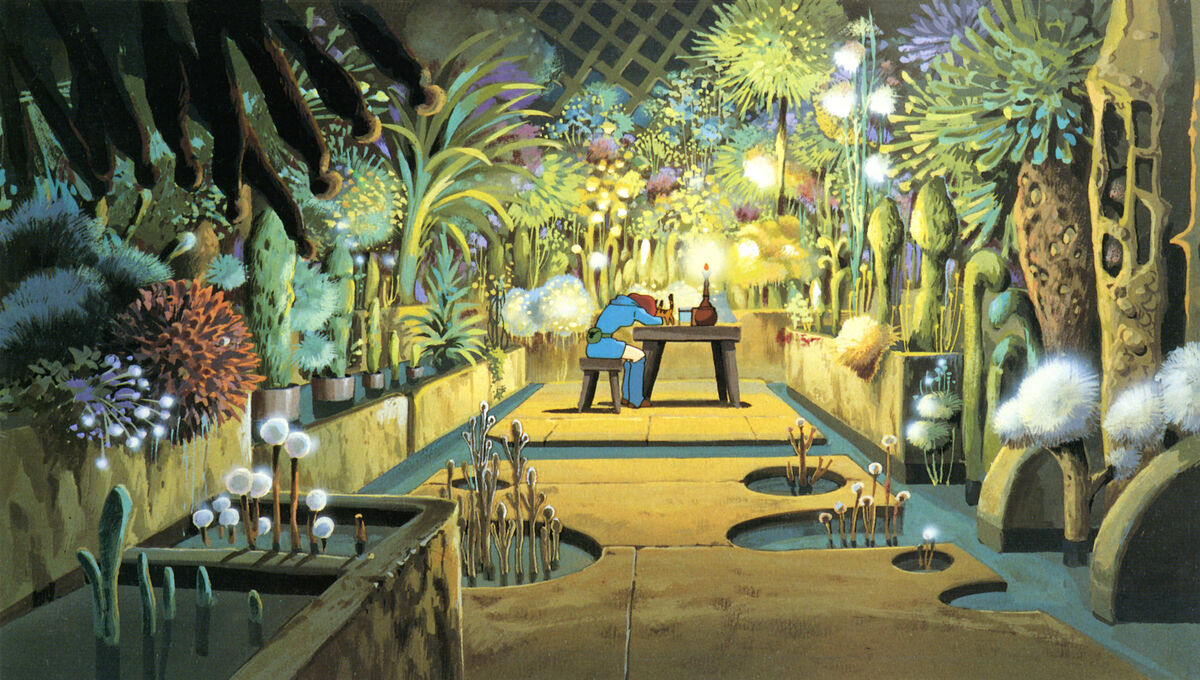 Nausicaä is an intelligent, thoughtful warrior princess who puts the safety of her people in the Valley of the Wind above all else. But it’s her pacifism that’s her defining trait — she even refuses to harm the giant, wild insect known as an Ohmu — who, when berserk, can destroy entire settlements. The young princess’s peaceful nature is put to the test when invading soldiers murder her sick father. The sudden loss sends her into a blind rage where she kills several of his attackers.

After her rampage, Nausicaä breaks down in front of her friend Lord Yupa and confesses that she’s afraid she’ll kill again if provoked. In this tender scene, we learn that even someone as strong as Nausicaä can be flawed and give in to their worst instincts. From then on, she vows to never kill again, cementing her arc for the rest of the film.